He has performed as a piano duo with his wife Lindsay since 1996. In honor of their wedding, composer Seymour Bernstein wrote “Rhapsody on Two Names – Javier and Lindsay,” premiered at their piano duo debut in the Assembly Hall Concert Series in Salt Lake City in 1997. They have performed extensively as a duo across North and South America. Most recently they performed at the Bösendorfer Hall – Mozarthaus in Vienna, Austria. 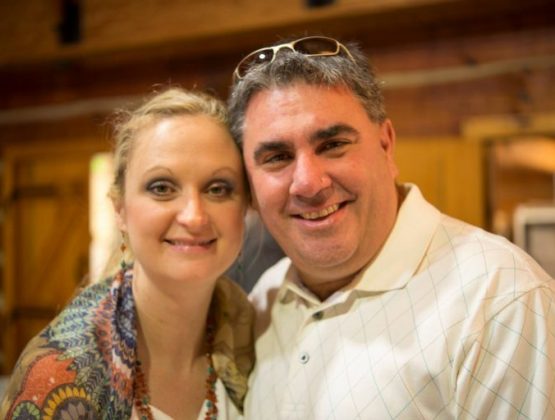 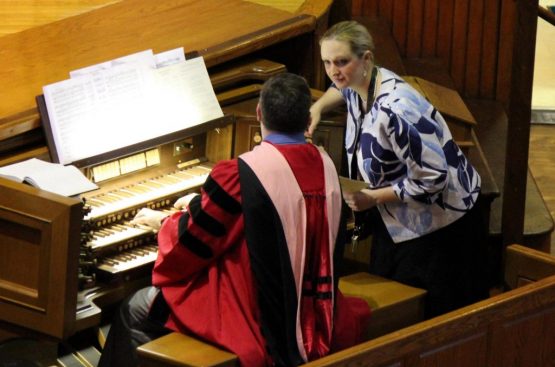 Dying for some new music, let us help you: 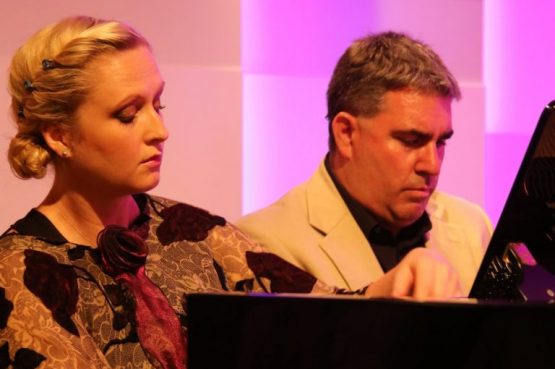